Stanislavski, the father of the Method, stated “Acting is Re-acting.”
Yes, but what happens if the set falls down while you’re doing that. What then??

Two companies – Artistic New Directions and the Improvisational Repertory Theatre Ensemble combine the hair-trigger ingenuity of Improv with the structured journey you find in a play. The results have made both companies award-winners and power-players in the industry.

AND begins its 2017 Season at Theatre 54 on February 1 and IRTE on March 17 at The Producers Club. Both groups keep you in great theater through the spring. 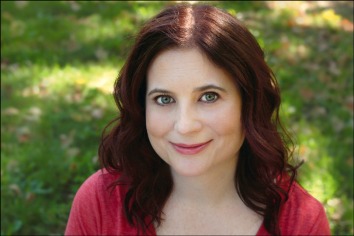 Nannette Deasy, AEA, is the founder and Artistic Director of IRTE, the Improvisational Repertory Theatre Ensemble. She has performed at the The People Improv Theatre, UCB, Chicago City Limits, Gotham City Improv, Gotham Comedy Club, the Public Theatre, LaMama Etc., Ensemble Studio Theatre, and New York Theatre Workshop. She has been a member of numerous comedy groups and was the former AD of The Red Tie Mafia. She also regularly performs with comedy partner Graceann Dorse as one half of the comedy duo Double D.

“Improvisational training really does help make you a better actor as it forces you to to truly listen – not just to your scene partner’s words, but to tone and body language. Since there is no script, no pre-planned dialogue, movement or reaction, it’s difficult to anticipate what your scene partner will do next. This really helps train you to work moment-to-moment without rushing or, hopefully, forcing. Improvisation helps keep the actor’s work alive and present.” 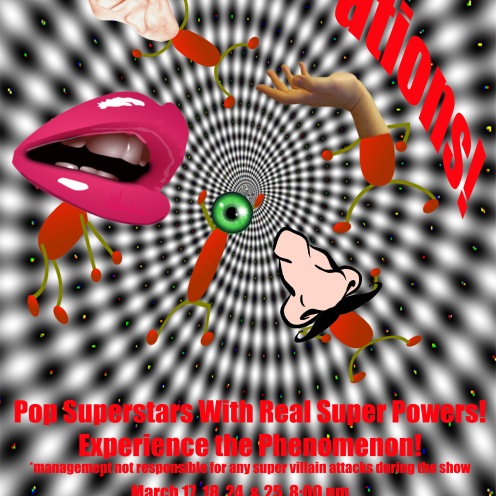 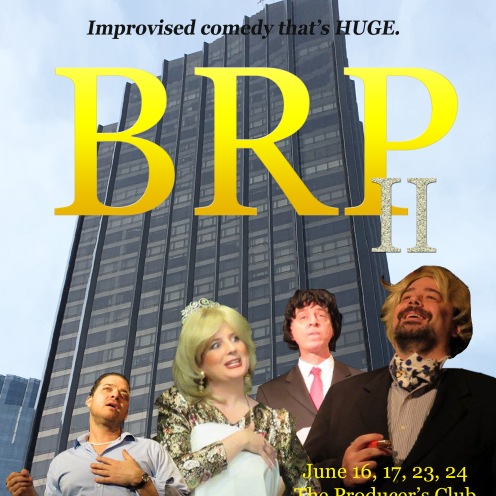 Irene Carroll is an alumnus of Improvisation News Team & The Yes Show, and has a BA in Theatre from Catholic University.  She was the  Artistic Director for Gotham City Improv and is currently teaching improvisational theatre with Artistic New Directions (AND Theatre). Right now she is the producer/director/an improviser for one of The PIT’s most successful shows, “Gary Austin’s The Classroom.” You may also spot her in one of NYC longest running indie improv team, The Internet Disagrees or her amazing 3-prov team, 3.14 (pronounced pie.)

“Being skilled in improvisational acting is a blessing to help you create what is in the here and now.  As an actor, you must be able to be in the moment (even with a script you rehearsed a million times over). Understanding that, improvisation is beyond the lines/script, guiding the actor to become the character, and ultimately inspiring more believable choices. Truthfully, actors are improvising more then they comprehend. AND by studying the art of improvisation theater, they open a door to know how to make realistic choices for their scripted characters.”

ARTISTIC NEW DIRECTIONS rolls out another series of new and topical works in their Eclectic Evening of Shorts: BOXERS & BRIEFS Series. February 1 – 12 at Theatre 54, 244 West 54th Street, NYC, brings 10 new works and another on-the-spot installment of their ANDSemble Improvisation. Their season continues with Broadway’s Jeff McCarthy as KUNSTLER in Jeffrey Sweet‘s riveting play about the civil rights activist (February 17 – March 13 @ 59 East 59 Theatres, NYC) and they conclude with WITHOUT A NET: The company’s flagship presentation, April 26 – May 7.