Out there, woven into the fabric of the New York Skyline are hundreds of companies dedicated to hatching great art on stage  or screen. They come for a show or two or three or ten ansd then they disappear. That’s New York for ya!

But sometimes a company takes root. One whose message is taken seriously and whose leader stands tall perrenially. Or at least for over a decade. 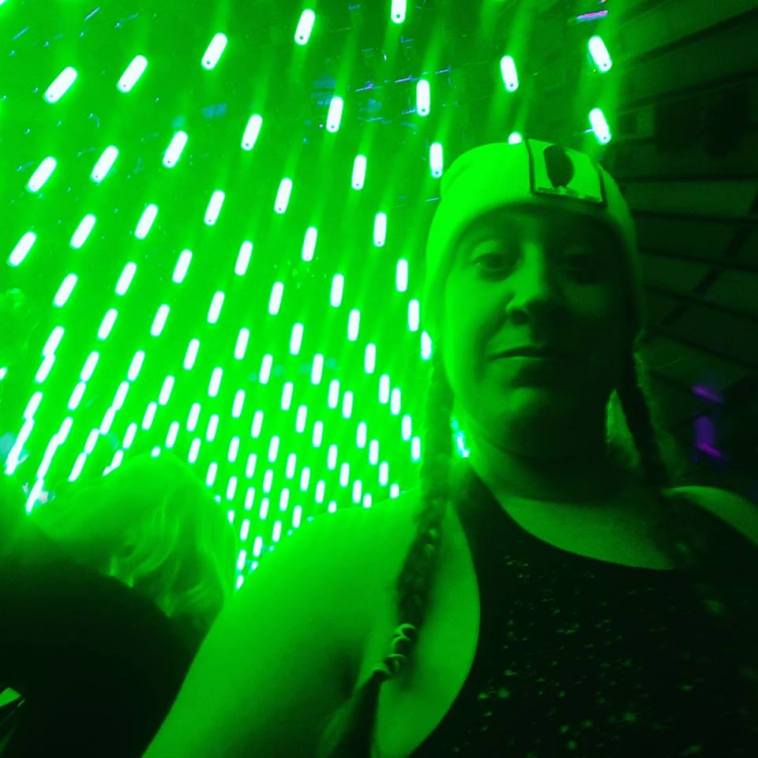 Rising Sun is an Award Winning Ensemble Theatre Company dedicated to fostering a nurturing and safe artistic home while creating innovative, authentic theatrical experiences in NYC and beyond.

Drama Queens supports and spotlights women of power in the arts and after a few minutes with Akia, we knew she would share some words to live by… or at least how to stay alive in NYC.

Tell us about yourself. How did you get started in the biz? Who were your inspirations?

I grew up in a bit of a gypsy household. Our home (or I should say Homes) was filled with artists, musicians, writers, travelers and infused with parties, music, dancing and food from all walks of life.

My mom was a dancer/writer/entrepreneur and wore many hats. We travelled a lot, moved a lot, living all over the east coast and I spent some formative years living in the West Indies. These things, surroundings and people all influenced my curiosity for different cultures, art forms and eventually theatre.

I started primarily as a dancer, and took ballet with my mother’s childhood ballet teacher Mila Gibbons, from there I studied with the Princeton Ballet Company and performed with them at the NJ State theatre.  The theatre bug really took hold when we moved to Woodstock NY and I studied, performed and worked at the New York Conservatory for the Arts.

I’ve been inspired by so many people and things. I don’t know that there is one single person who inspired this journey, but rather a series of life events that shaped me.  I’ve been inspired by surroundings, travels, books, movies, film, paintings, a delicious meal, my fellow artists, nature, subway performers, my first ballet teacher, my mom.   All of it has shaped my work and the stories I tell.

What is your personal mission?

I want to share stories that will both entertain and provoke dialogue, I want to do this with people I trust, respect and love, and I want it to be in a safe, playful, respectful and nurturing work environment.

I believe all good work grows out of equity, trust, playfulness and respect- I hope to infuse this in all that I do and create.

What do you look for in your plays and players?

Personally I love stories that challenge the ideas of traditional relationship dynamics. Plays that explore and turn the mundane day to day on its head, and usually utilize an ensemble rather than focus on only one person.  I also enjoy exploring what external forces can impose upon the human condition.

This year, Rising Sun and I have a focused effort to feature female protagonists and gender parity.  We selected three pieces that represent this in very different ways, time periods and stages of women’s lives.  For the most part I’ve tried to keep my politics and theatre very separate, but in our current climate of extreme patriarchy in our government, it was really important to me and our company to focus on gender parity in our season ahead. In terms of players- I’ve used this term a lot already, but “Ensemble” is huge for me and our company.

Trust, openness and speaking the same theatrical short hand is really important to our work, and we are very process orientated. What happens in rehearsal is just as important as the final product of what the audience sees onstage. We want people who are excited, passionate, enthusiastic, respectful, and hardworking, without ego and fun.   Our environment is one in which everyone is important and whether you are doing box office or props or board op or starring in the show, we all carry equal value to the end production.

What are your biggest obstacles as a woman in indie theater?

I feel like I’ve been tremendously fortunate, and personally haven’t really encountered obstacles that were gender based in Indie Theatre.  The Indie Scene for me has been the place where I’ve been able to challenge the norm, flex my creative muscles and surround myself with people who are passionate about creating new work, representing divergent and underrepresented voices and giving room for everyone at the table.

There are so many fantastic female forces to be reckoned with in the downtown/indie scene, and we all have each other’s backs which makes it even more powerful.  Of course there is always room to do better, to make sure that everyone’s voice is heard.  But personally I’ve always felt supported by this community and scene. However I do think it speaks volumes that downtown is where we as artists create our own opportunities. So I think there is still a huge gap/disparity in representation of the female voice (onstage and off) in the more traditional /commercial sectors.

What would YOU tell the next generation of female artists?

At the end of the day, no one will understand you better than your counter parts. Not your family, not your spouse, not your friends, but the women who are busting their butts, sweating, struggling, and working at the same things you are.  Network, connect, support, because we need to have each other’s backs and the more of us out there, then maybe some time instead of the “boys club” we’ll have the artists “club” in all sectors of the field, commercial, indie, film, and so forth.  Your voice matters and so does your work. 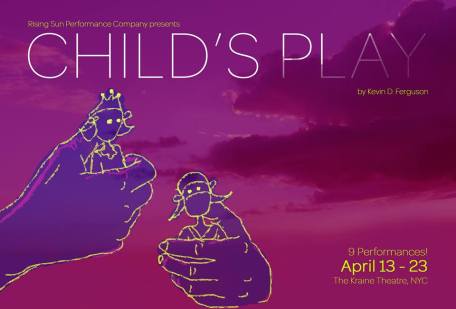